Start a Wiki
Welcome to the "Chasm: The Rift" Wiki
We currently have 87 articles and 60 images.

Chasm: The Rift, also known as Chasm: The Dark Rift, Chasm: The Shadow Zone, or The Chasm, is Action Forms first title, released a full year before their well known Carnivores series debuted. It was published in 1997 by GT Interactive Software, WizardWorks Software, and Megamedia Corp.

The player controls a marine whose goal is to stop the Timestrikers from invading planet Earth, traveling through many different environments. Despite using 3D models, Chasm was not a true 3D engine, leading to it often being considered a "poor man's Quake". Despite this, the game managed to host several innovative features, the most notable of which being the player's ability to remove individual limbs from enemies. 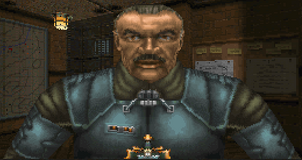 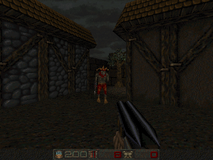 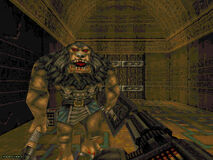 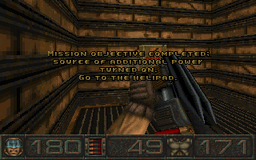 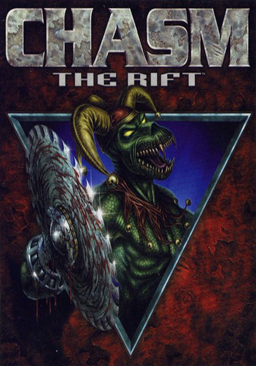 Check the game out here!
Featured Article
Mong, according to the game's manual, are described as "The foot soldier with an attitude. This persistent mutant will switch to hand to hand combat if you blow off his shooting arm. Taking off his other arm doesn't slow him down much either, he'll get his kicks in anyway he can." Mong are found throughout all of the levels from the first episode, The CondemNATION, as well as a few levels from episode four, The Stronghold of Evil.
Retrieved from "https://chasmtherift.fandom.com/wiki/Chasm:_The_Rift_Wiki?oldid=4451"
Community content is available under CC-BY-SA unless otherwise noted.